MacGyver, a reimagining of the classic series, is an action-adventure drama about 20-something Angus “Mac” MacGyver, who creates a clandestine organization within the U.S. government where he uses his extraordinary talent for unconventional problem solving and vast scientific knowledge to save lives. Joining his team on high-risk missions around the globe is maverick former CIA agent Jack Dalton; Riley Davis, an unpredictable computer hacker with a chip on her shoulder; Wilt Bozer, Mac’s roommate and the newest agent on the team; and Matty Weber, a legend in Covert Ops, and the new Director of Operations at the Phoenix Foundation. Under the aegis of the Department of External Services, MacGyver takes on the responsibility of saving the world, armed to the teeth with resourcefulness and little more than bubble gum and a paper clip. Young war hero Angus “Mac” MacGyver has an extraordinary knack for unconventional problem solving and an extensive bank of scientific knowledge that he believes can best be put to use saving lives, both of which come in handy when he creates a clandestine organization within the United States government to tackle high-risk missions around the world. Working under the sponsorship of the Department of External Affairs, MacGyver quietly prevents disasters with the help of former CIA agent Jack Dalton.
. The show follows secret agent Angus MacGyver, played by Richard Dean Anderson, who works as a troubleshooter for the fictional Phoenix Foundation in Los Angeles and as an agent for a fictional United States government agency, the Department of External Services (DXS). Educated as a scientist in Physics at Western Tech (“Hell Week”), MacGyver served in the U.S. Army Special Forces as a Bomb Team Technician/EOD during the Vietnam War (“Countdown”). Resourceful and possessing an encyclopedic knowledge of the physical sciences, he solves complex problems by making things out of ordinary objects, along with his ever-present Swiss Army knife, duct tape, and occasionally matches. He favors non-violent resolutions and prefers not to handle a gun.

His main asset is his practical application of scientific knowledge and inventive use of common items. The clever solutions MacGyver implemented to seemingly unsolvable problem—‌often in life-or-death situations requiring him to improvise complex devices in a matter of minute. The show is known for generating interest in the applied sciences, particularly engineering. All of MacGyver’s exploits on the show were vetted by consulting scientists for the show’s writers to ensure a basis on scientific principles.. 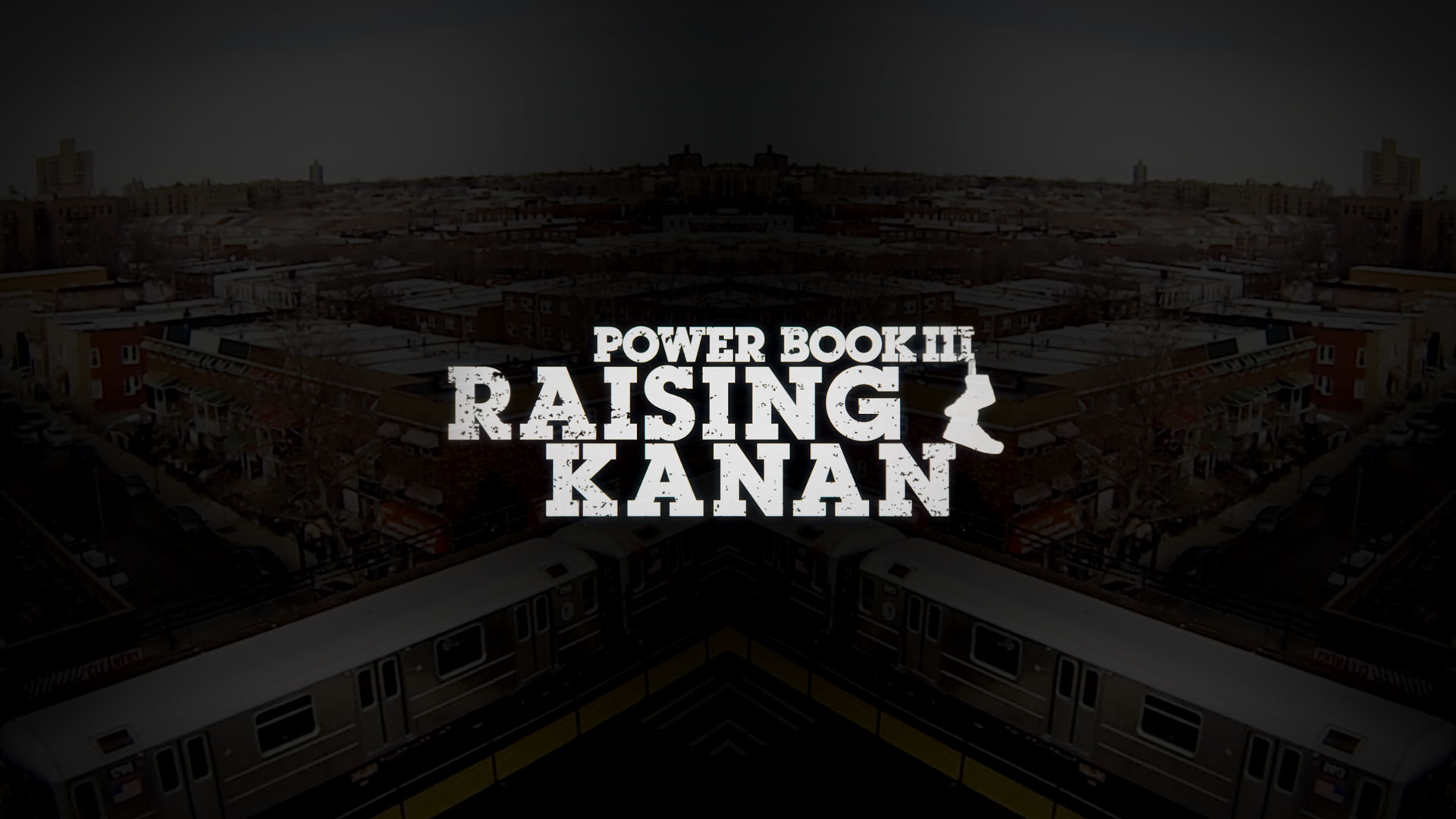 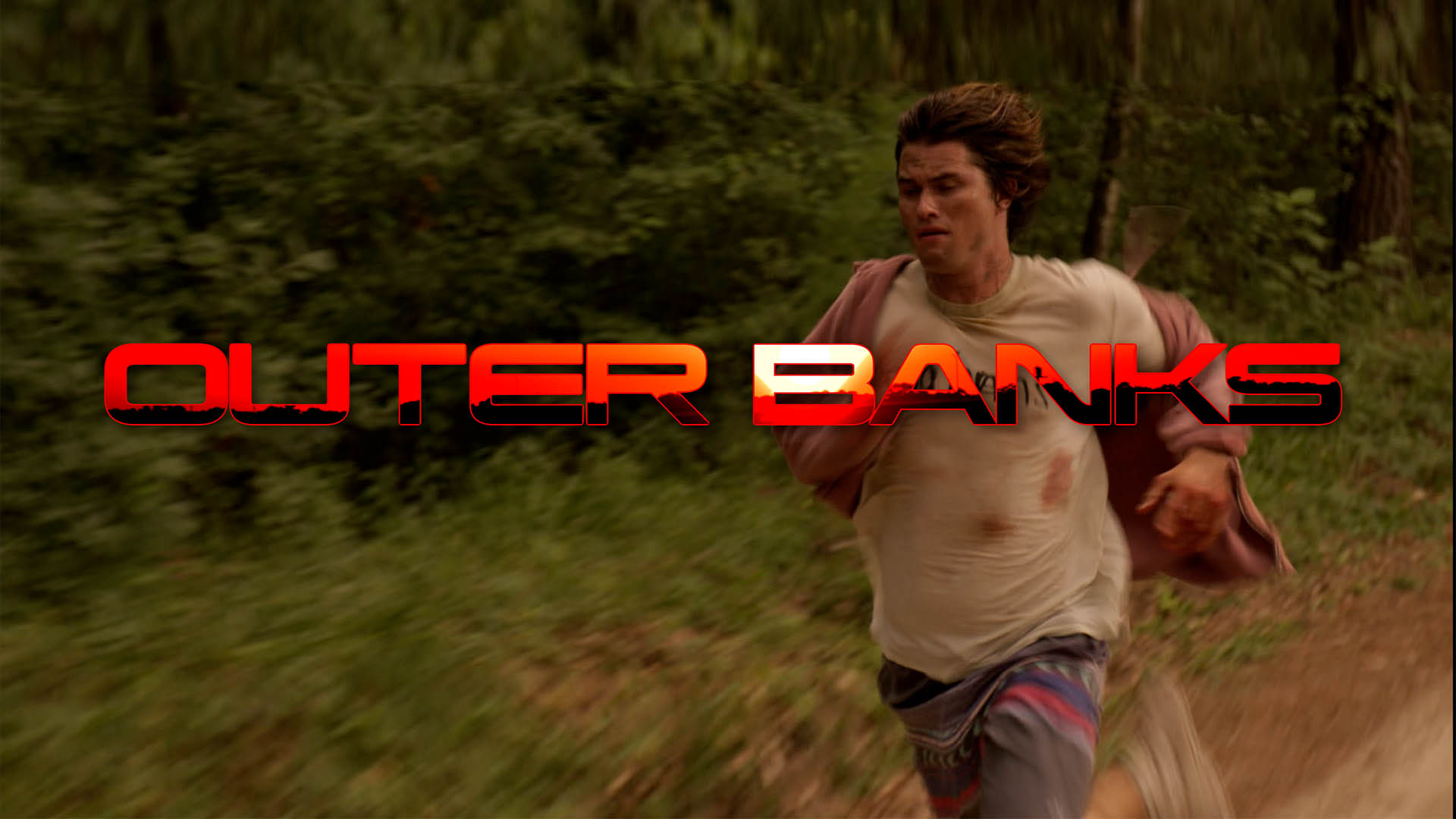 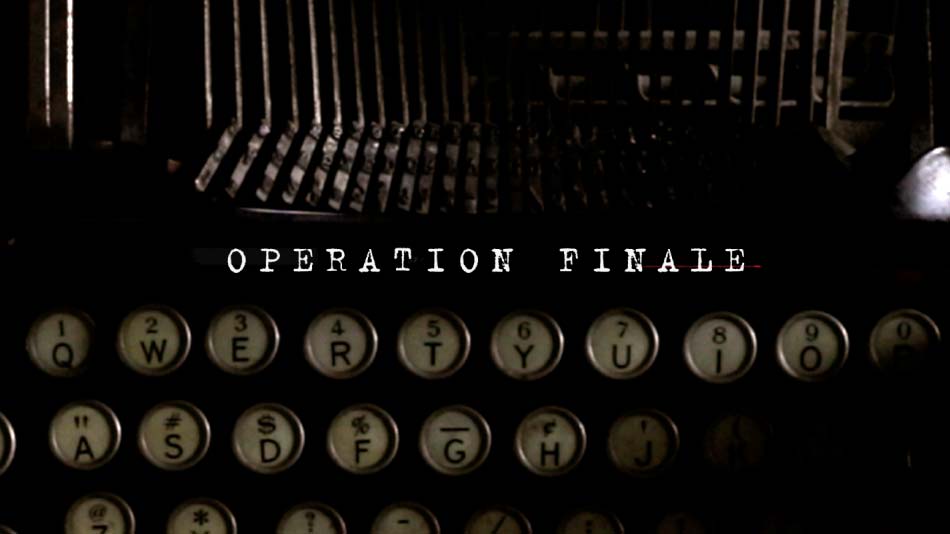