In a world where superheroes have been real for decades, an accountant with mental health issues and zero powers comes to suspect his city is owned by a global super villain long-thought dead. As he struggles to uncover the conspiracy, he falls in league with a strange blue superhero. They launch into an adventure brimming with crazed archvillains, blood-soaked vigilantes, and superhuman freakery. The Tick possesses superhuman strength and mass, which makes him capable of inflicting great damage on his surroundings if he is not careful. His full strength is never actually quantified, although he is at the very least capable of lifting whole cars with a single hand, and comfortably bending steel girders. In the pilot of the 2017 series, The Tick claims to have the strength of “ten, perhaps twenty men – a crowded bus stop of men.”
. The Tick is also “nigh-invulnerable”, which means it is almost impossible to injure him in any serious way (although he is vulnerable to feelings of pain and his antennae are particularly sensitive). Because of this he can survive moments of extreme stress, and has demonstrated this ability on numerous occasions. In one noteworthy instance, in the animated episode “Evil Sits Down for a Moment”, he fell 4,000 feet out of the sky, crashing through the concrete road below into a subway tunnel, yet before he reached a stop he was subsequently hit by an oncoming train — and he survived it all without any serious physical injury (albeit it did give him serious head trauma and left him badly disoriented for a time). Several powerful supervillains have been able to knock the Tick unconscious in several fights, but he never comes to any lasting harm. He also doesn’t possess a super-powered immune system, as he has been seen sick with the common cold just like a normal person. One of the Tick’s few limitations is that harming or removing his antennae will destroy his sense of balance.
. Finally, The Tick possesses something referred to as “drama power”, or basically a tendency for The Tick’s powers to increase as the situation becomes more dramatic. He can also survive in space without a suit, and under water without oxygen for at least a long time.
. 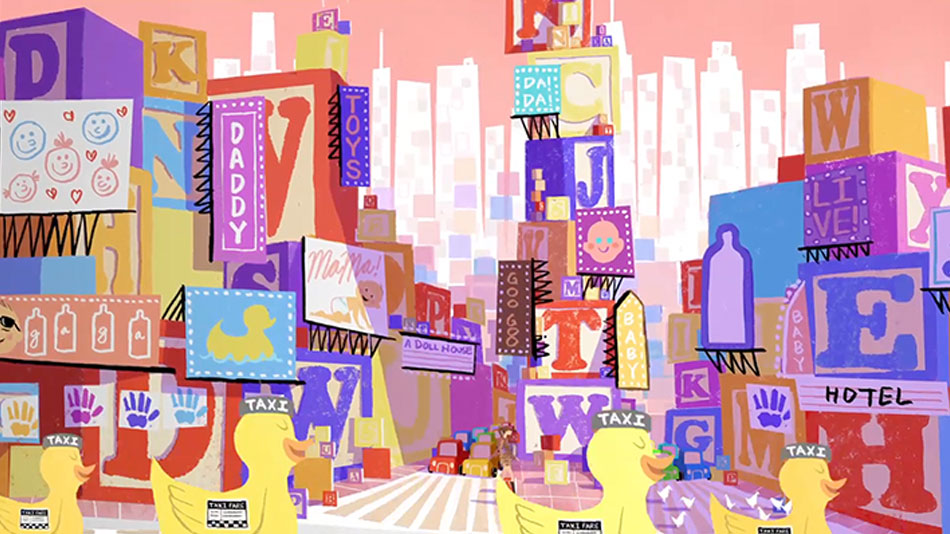 A slightly retro setup for the rom-com starring Jennifer Lopez. 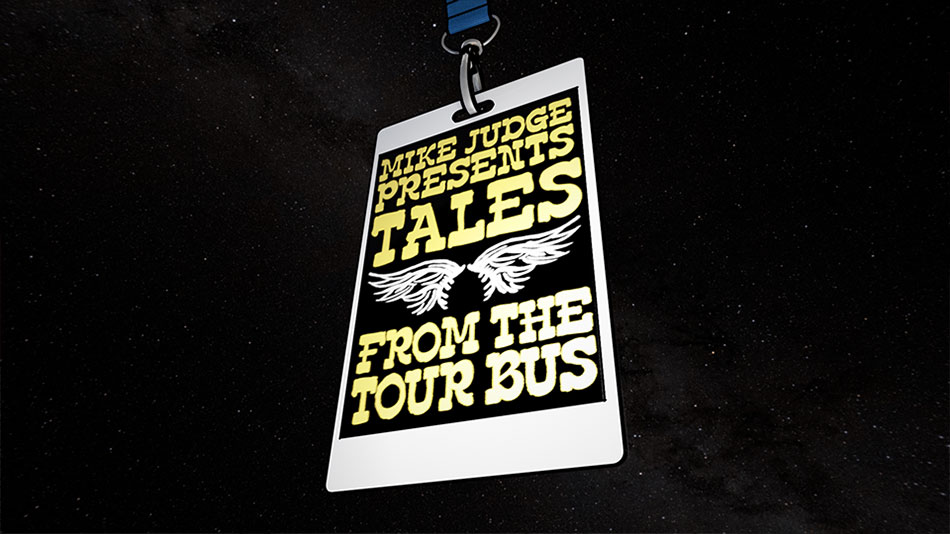 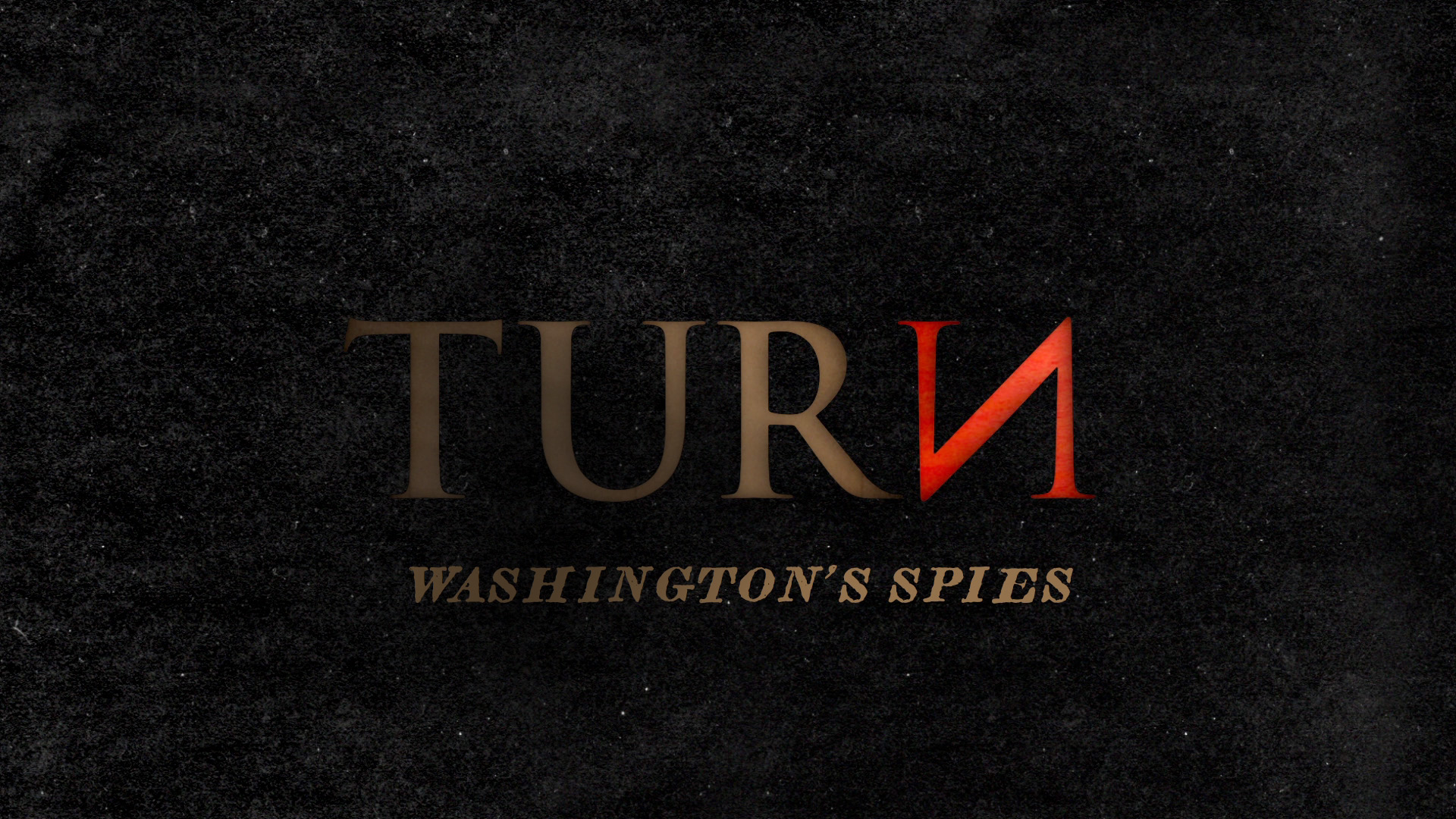 A main title that tells a story about spycraft during the Revolutionary War.