Shine designed and produced “The High Note” main title sequence for Focus Features and Working Title. Media is used as a graphic element to tell the story of a superstar’s career. Images in the beginning of the sequence include print media like Rolling Stone and Interview Magazine from the 1990s. The sequence concludes with social media graphics from current day, including Instagram and Spotify. Set in the dazzling world of the LA music scene comes the story of Grace Davis, a superstar whose talent, and ego, have reached unbelievable heights. Maggie is Grace’s overworked personal assistant who’s stuck running errands, but still aspires to her childhood dream of becoming a music producer. When Grace’s manager presents her with a choice that could alter the course of her career, Maggie and Grace come up with a plan that could change their lives forever.
THE BACK-UP PLAN 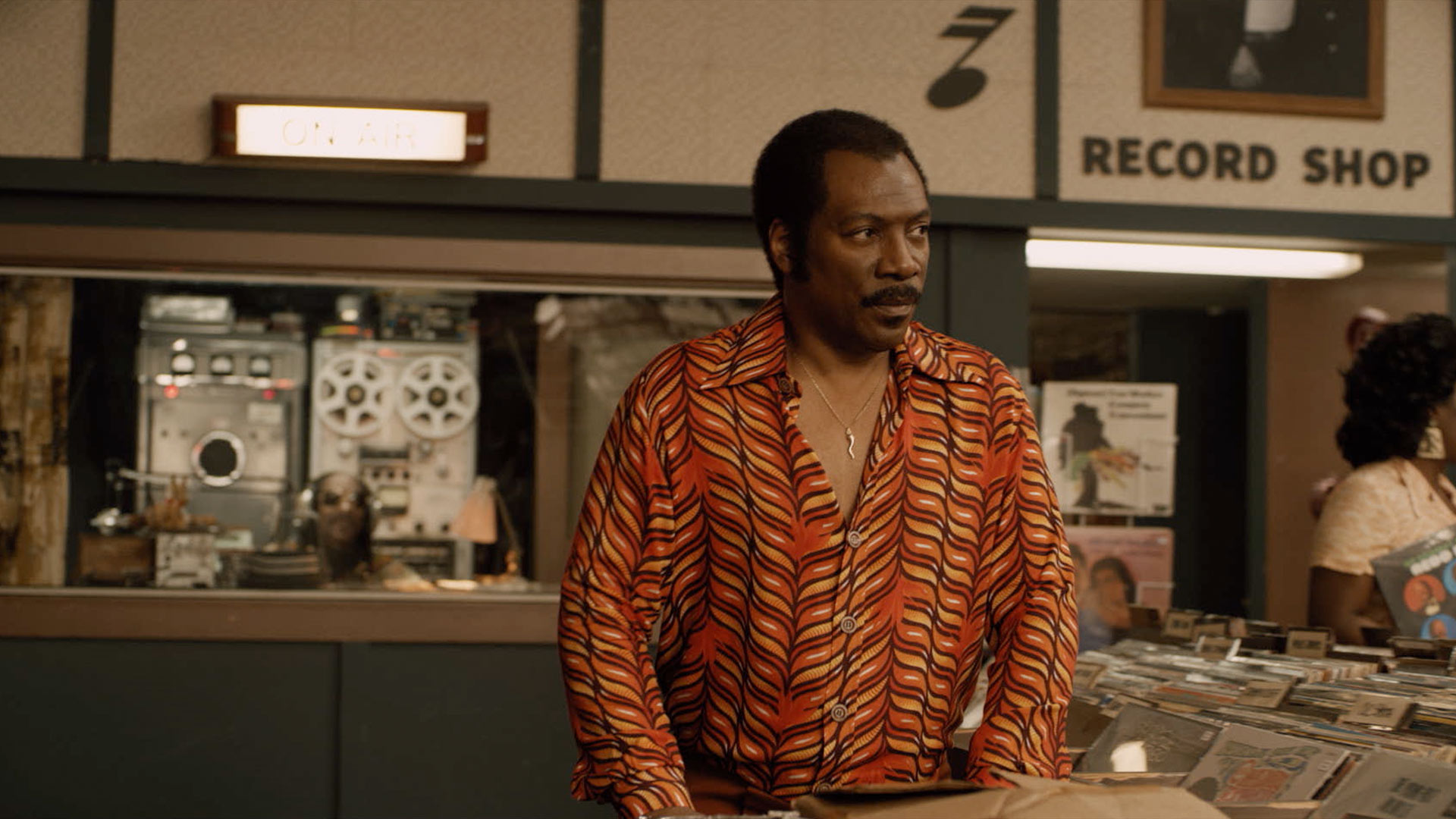 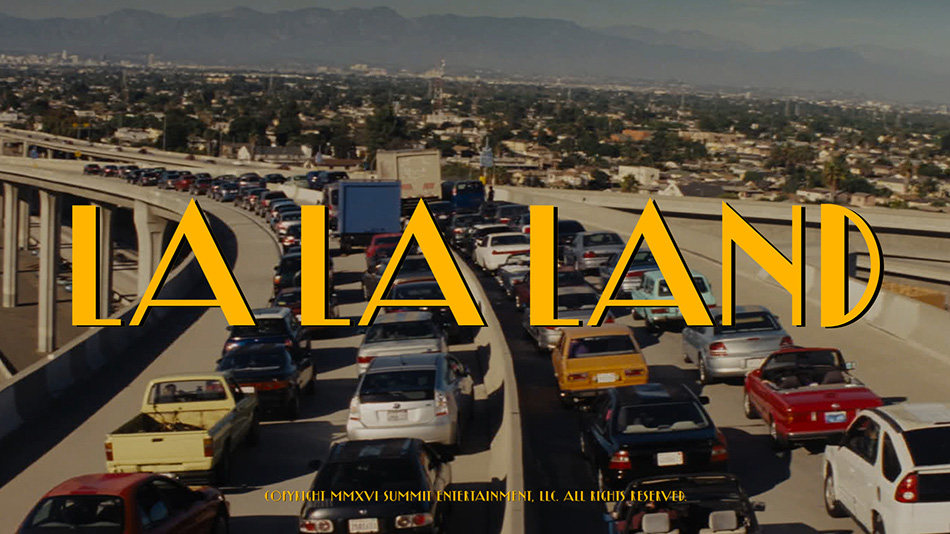 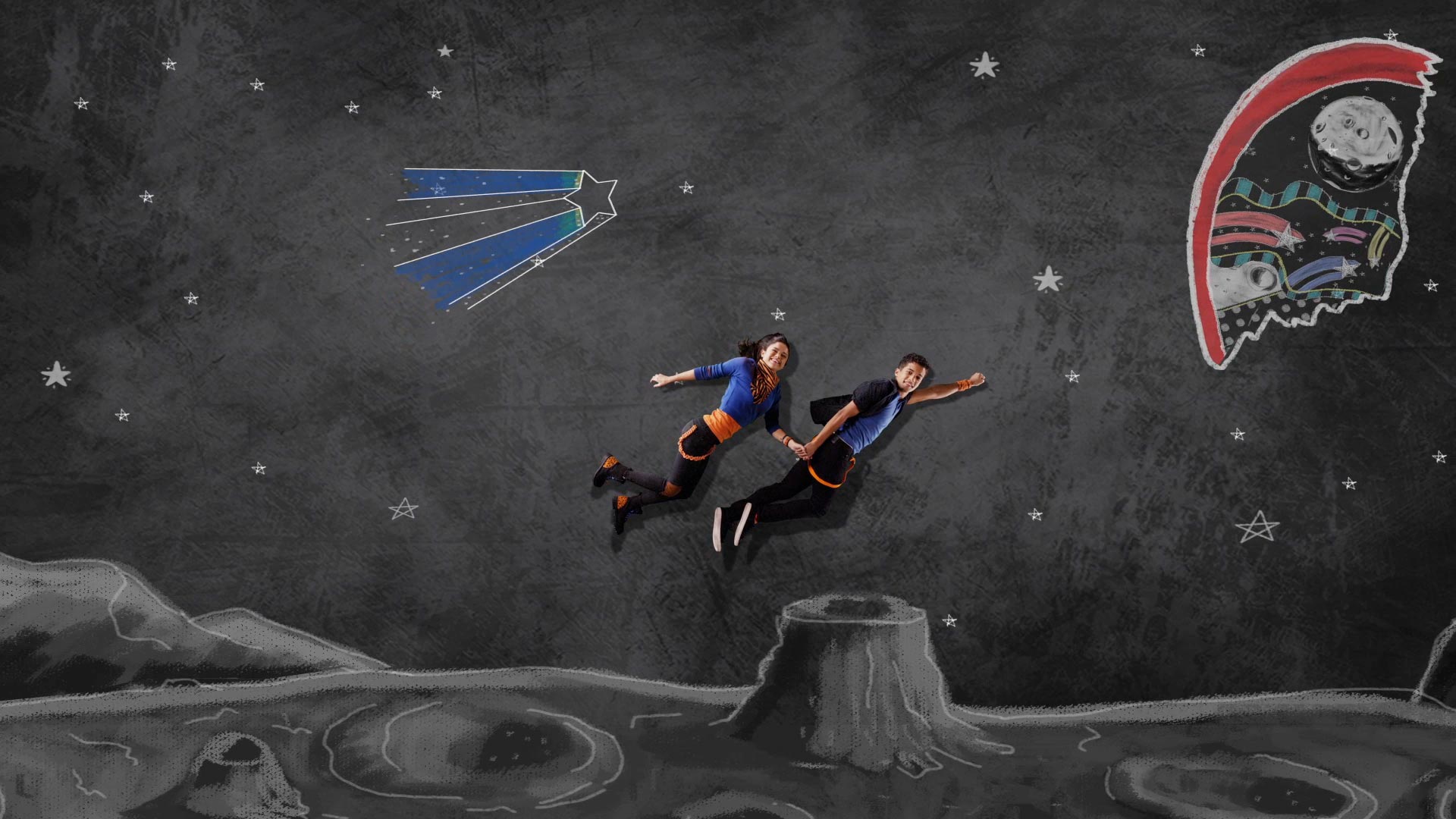