Shine was honored to lend a helping hand on a campaign spearheaded by the amazing team at McKinney for Rachel Maddow and MSNBC’s “Bag Man”, the number one podcast on iTunes.

Is it possible for an American Vice President to carry out a criminal enterprise inside the White House and have nobody remember? To have one of the most brazen political bribery scandals in American history play out before the country while nobody’s paying attention? In her first original podcast, MSNBC’s Rachel Maddow goes back 45 years to dig into a story that got overshadowed in its day. There’s intrigue. Corruption. Envelopes of cash delivered to the White House. It’s a story that’s not well known, but it probably should be. Especially today. PREVIOUS PROJECT
THE NUTCRACKER AND THE FOUR REALMS 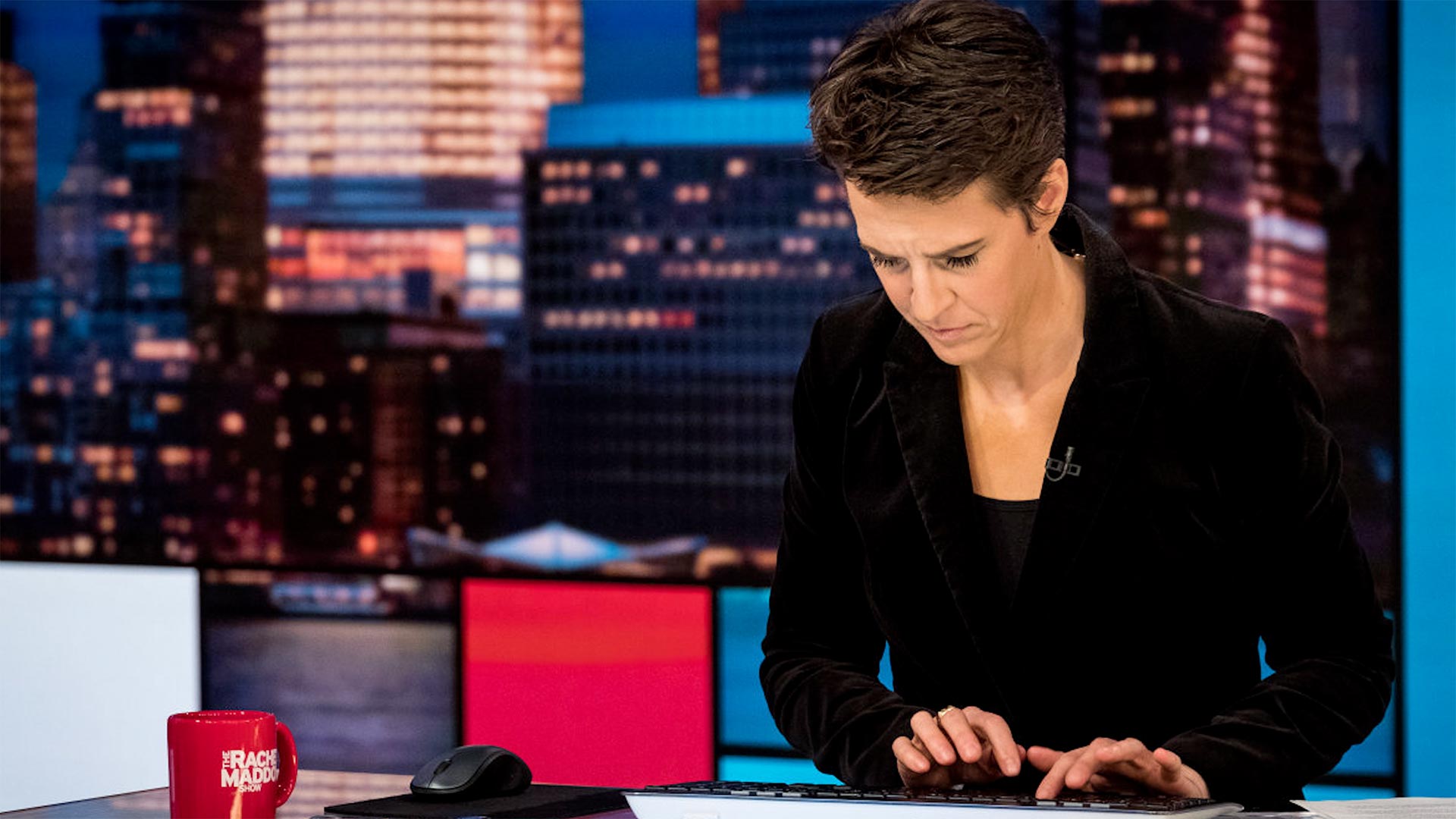 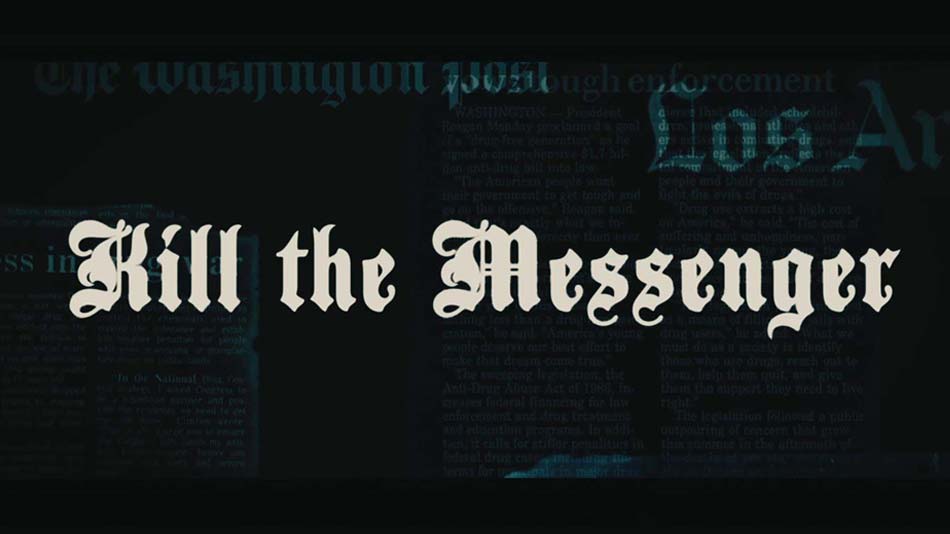 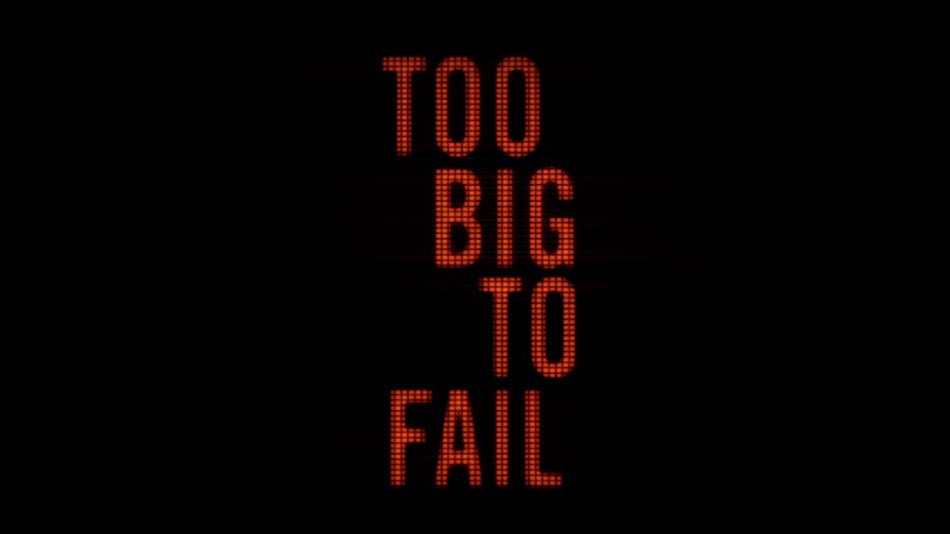