Shine designed, animated and produced the main on ends title sequence and “grievance” graphics for “Birds of Prey and the Fantabulous Emancipation of One Harley Quinn”. For the title sequence, Shine created unique, hand drawn illustrations of the wild sets for a dynamic, animated reprise of the film’s climatic ending. For the grievances, hand drawn, character based graphics were created and animated as expressions for the villains.

The Shine team was honored with a 2021 SXSW Special Jury Recognition for Title Design plus the Audience Award for the main title category for “Birds of Prey and the Fantabulous Emancipation of One Harley Quinn”. The concept, a hand drawn, illustrated fun house… isn’t all just fun. Surreal and surprising characters, some of which appear theatening or otherwise violent, reveal names in a dynamic and cinematic way. The fun house, inspired by the film, is rendered in a scrawly spontaneous hand-drawn style. It’s open season on Harley Quinn when her explosive breakup with the Joker puts a big fat target on her back. Unprotected and on the run, Quinn faces the wrath of narcissistic crime boss Black Mask, his right-hand man, Victor Zsasz, and every other thug in the city. But things soon even out for Harley when she becomes unexpected allies with three deadly women — Huntress, Black Canary and Renee Montoya. Below are some of the graphics that describe the grievances that some of the villains in Gotham City have against Harley Quinn. The grievance graphics are spontaneously drawn in a colorful scrawly way, maybe in the style Harley would draw them! The Shine team also designed graphics to introduce each character. 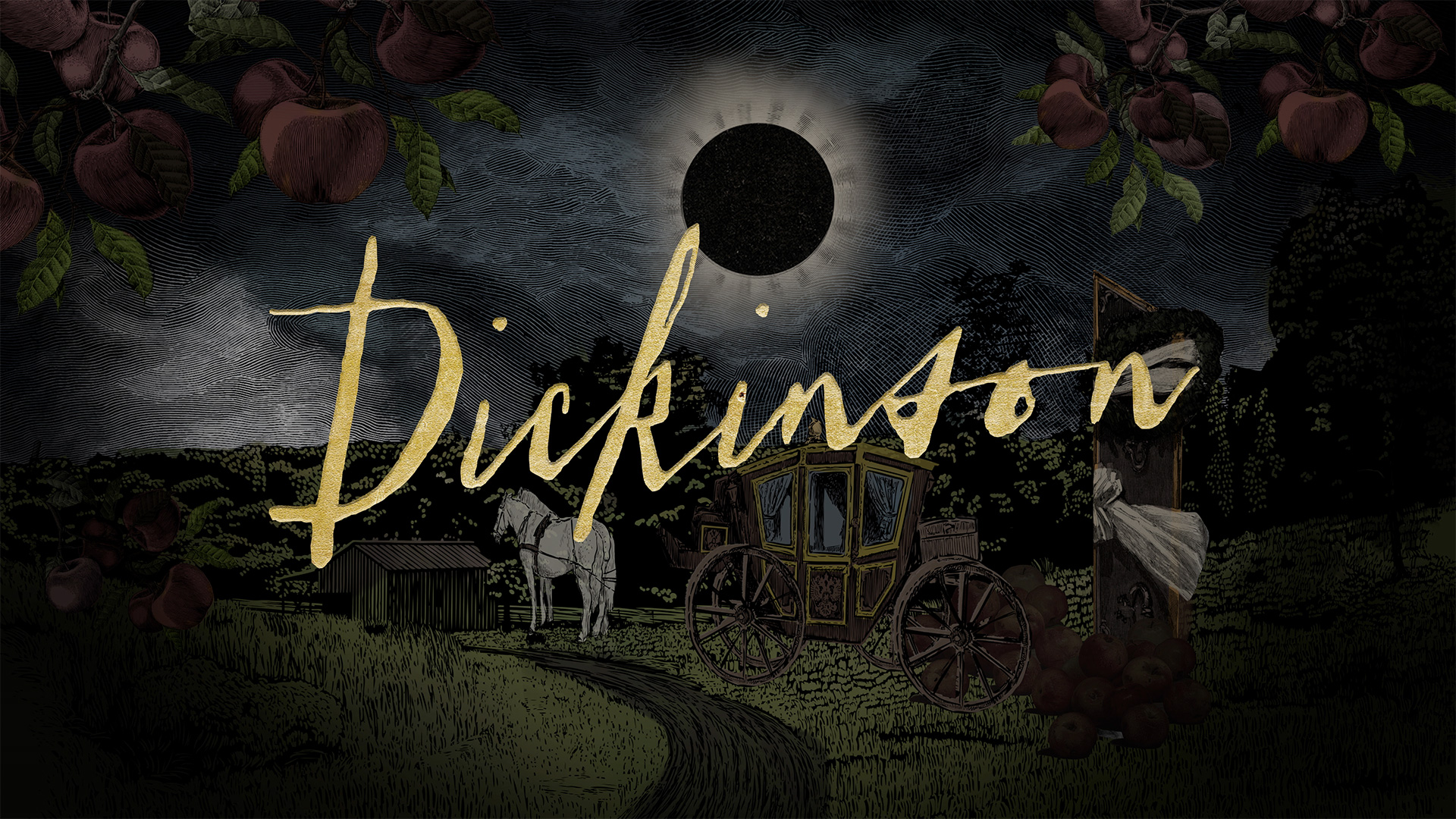 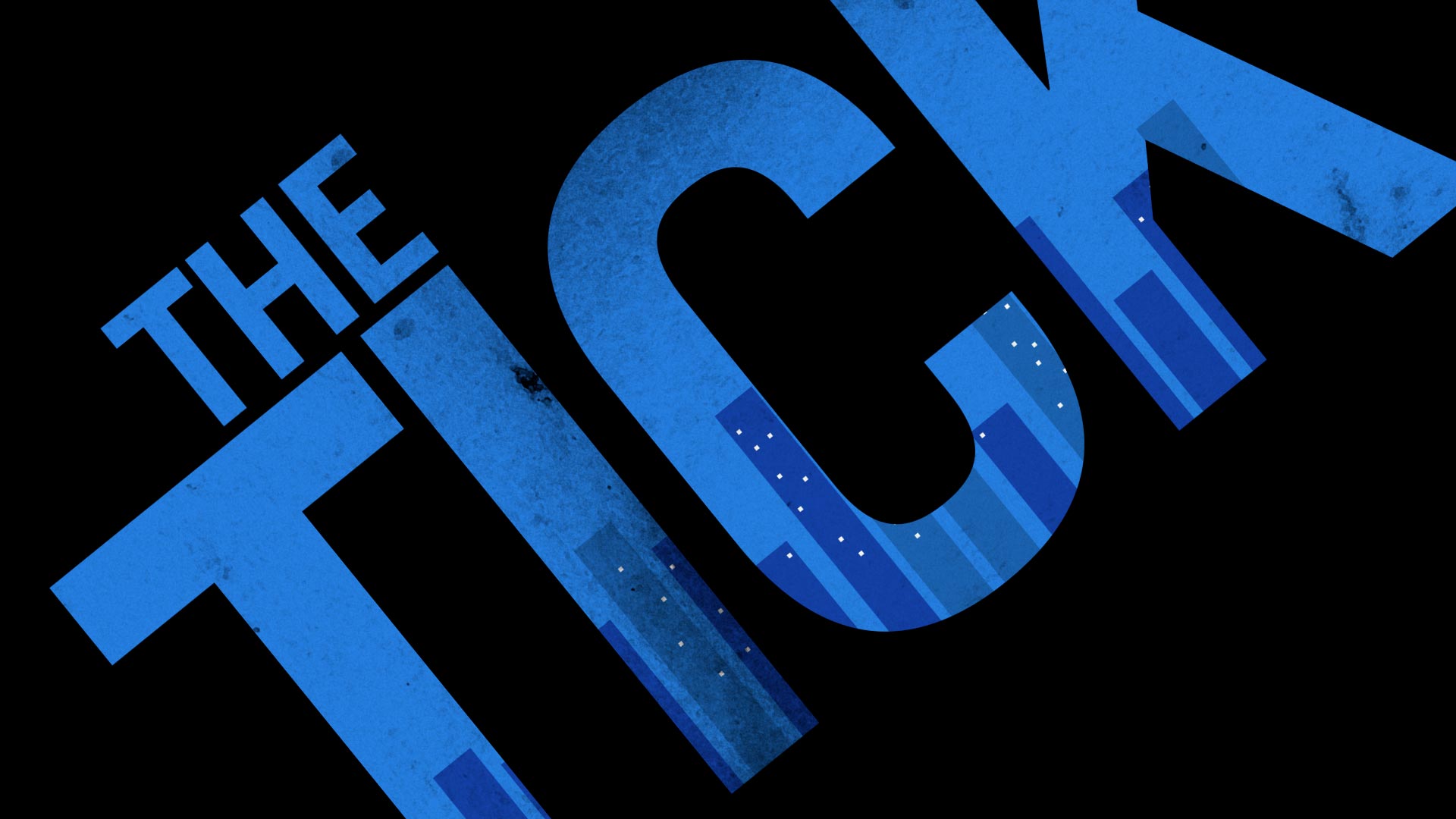