Thank you to Leland Maschmeyer, Co-Founder of Collins, and former CCO at Chobani for the TDC67 Judges’ Choice Award, and for the generous words and about the Perry Mason main title design. We feel honored to be included in the Type Directors Club 67th Annual Competition. The team that contributed to Perry Mason includes Michael Riley, Penelope Nederlander, Aaron Bjork, Kate Mrozowski, and Bob Swensen.

This year’s TDC67 Communications Design Competition featured more than 1,500 entries from 66 countries. Only 254 entries were selected as this year’s top winners. In addition to the winning work, 13 TDC judges selected their Judges’ Choice, which are featured in a video as well as in the front of this year’s The World’s Best Typography®, Typography 42 annual. 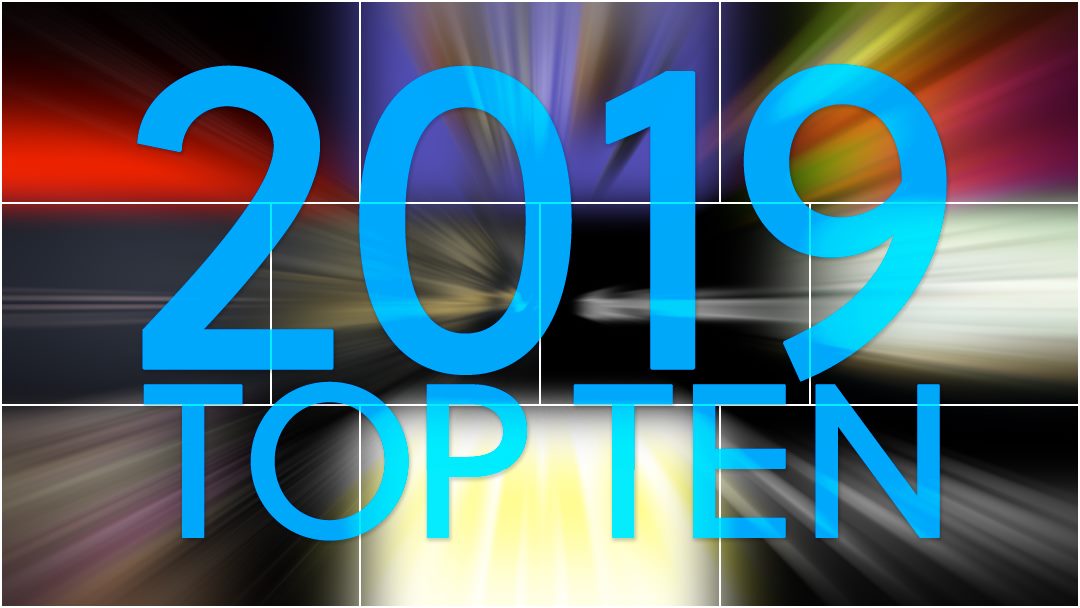 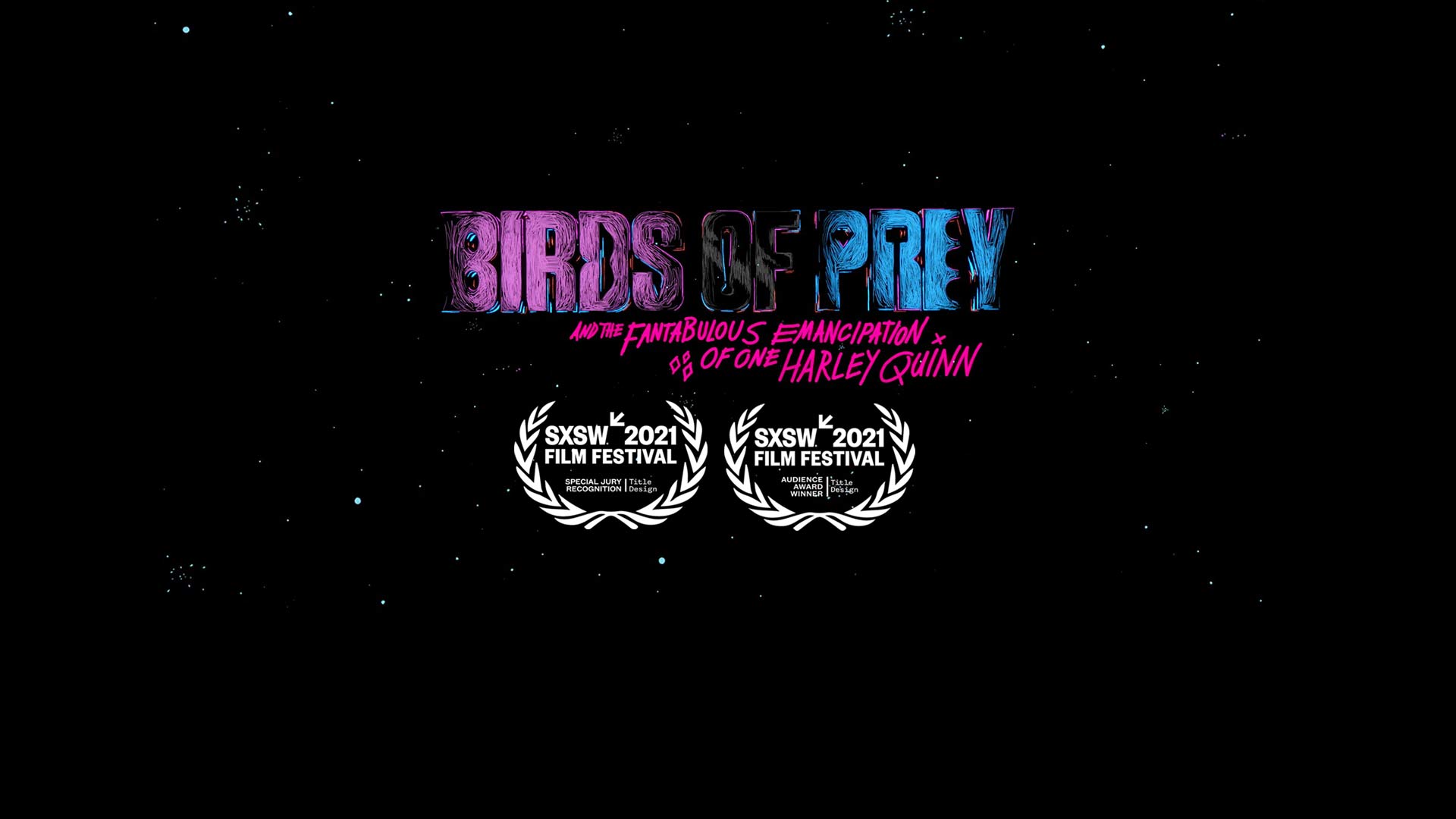 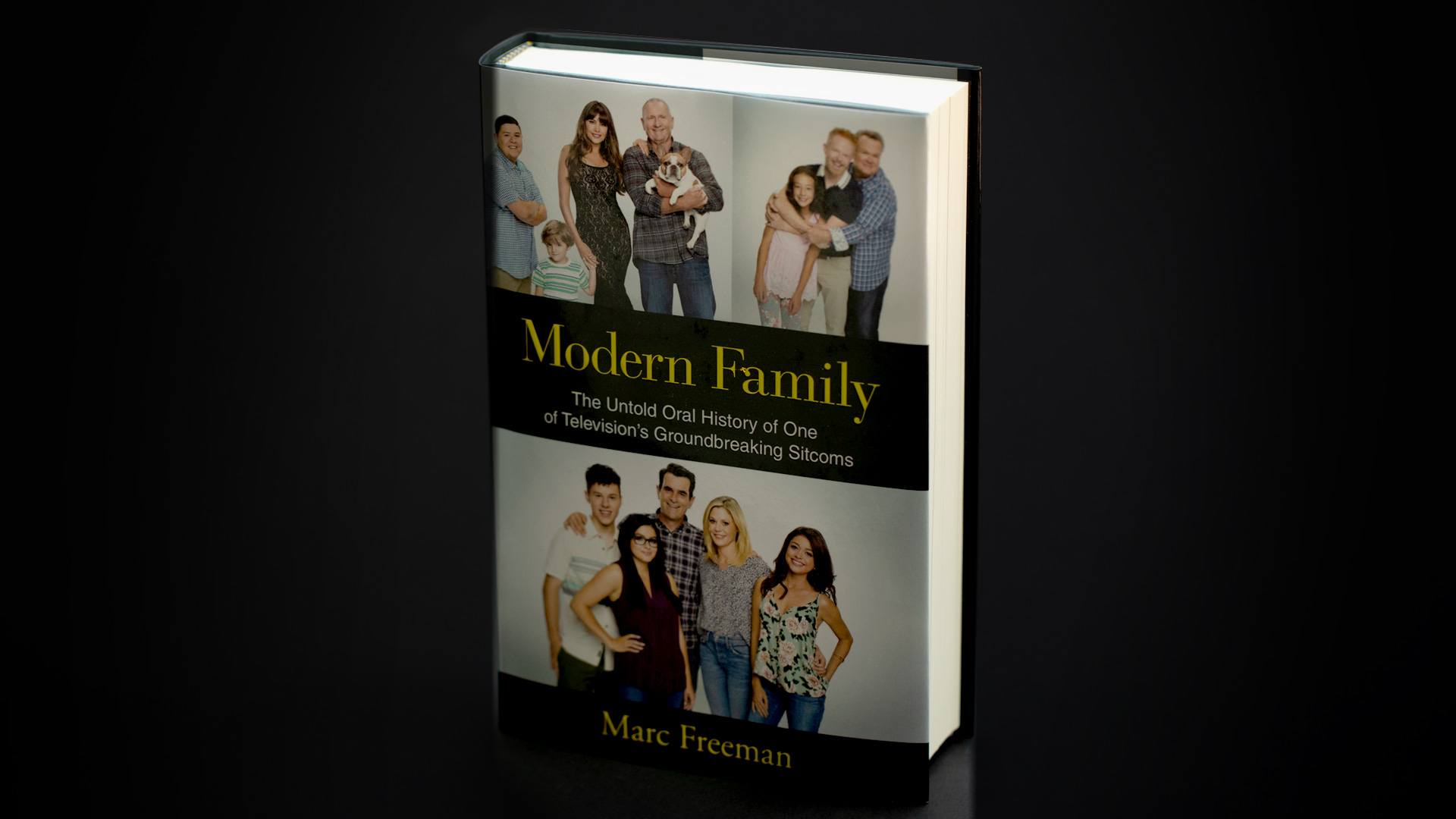