This job was on the heels of making the actual “Book of Dragons” from the scene in the feature film, “How To Train Your Dragon”, where the main character, Hiccup, finds the Dragon Manual book, opens it, and as he reads the pages come to life. So at the start, we had some idea of the page layouts and how that book was designed. But now we had to deconstruct the book and bring it to life in such a way that it felt like the world of the book was an immersive more surreal world. One that blended all types of drawing and animation styles seamlessly and with one common language despite various disparate elements. This task was made to be an absolute joy by the fact of the common thread is that they were all drawn by Nico Marlet. We had full access to all of the sketches, concept and production art at our fingertips.

When I say sketches, they were beyond what most would use that term for, fully rendered color pencil illustrations that had amazing detail. Keeping that sketchy look and detail was an important part of our process. Using Adobe Photoshop and After Effects we rigged the joints of characters and puppeted the sketches in 3d space. We were free to use the elements in many ways to create the illusion of a world that was sometimes flat inside the page and often popping off in 3D to create drama and comedy. Michael Riley had set forth storyboards that allowed for structure but a lot of room for play as well. The scripts coming from Dreamworks were also allowing room for more comedy and being informed by the evolving style as we went along.

In addition to the Nico Marlet artwork there was a team at Renegade Animation creating 2D cartoon versions in Flash of all of the characters and a team in from Dreamworks India making 3D models mapped with Nico’s art for the dragons. This was all led by Director Steve Hickner (Bee Movie) who masterfully pulled together the narratives and styles to help us combine and composite them all into the “world of the Book of Dragons.” Mr. Hickner and editor Chris Knights helped to maintain the wit and charm of the stories of the extended world of the Dragons and gave us constant inspiration to elevate both the humor and techniques.

The animation team at Shine received a once in a lifetime experience on this job with the quality of the artwork and the team from Dreamworks. Once we had a seamless workflow with all of these different types of animation, and led by Mr. Hickner and Michael Riley we were able to really find what was the most funny, which is a rewarding process. The end result is the type of animation that works on many levels for both parents and their children, which is always my favorite kind. It was unique opportunity for everyone involved and one that we all also learned a lot from on many levels.


Below are a few excerpts from the DreamWorks Animation short film “Book of Dragons”,
directed by Steve Hickner. 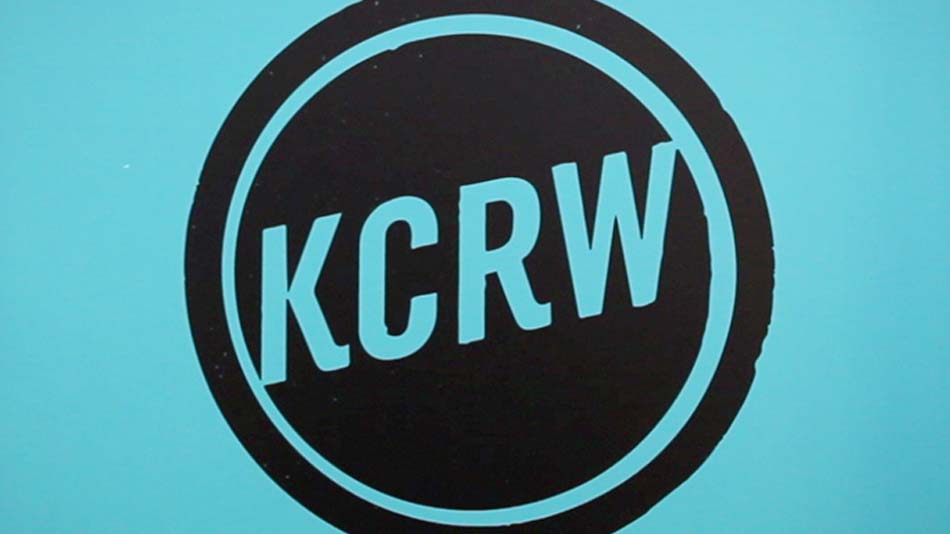 KCRW Interview Thank you to Matt Holzman at KCRW for the interview on The Business! ... 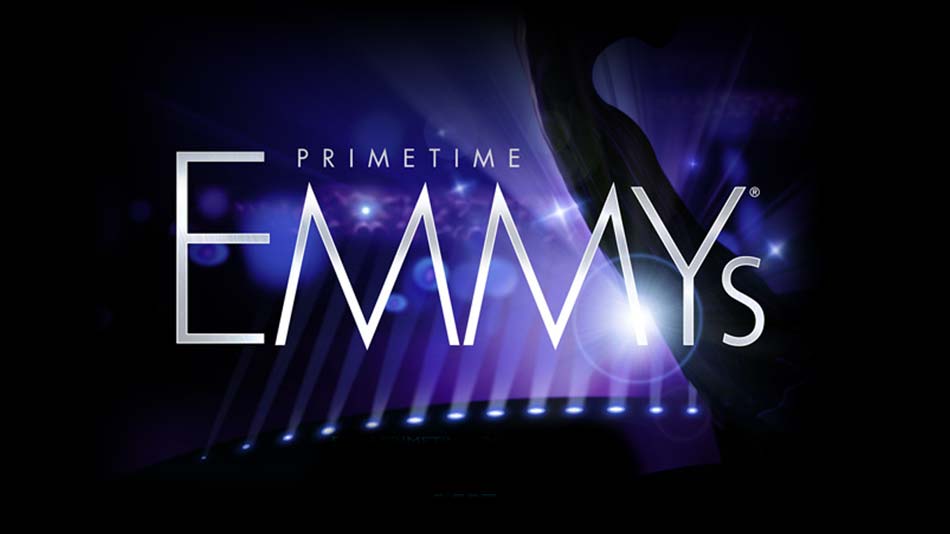 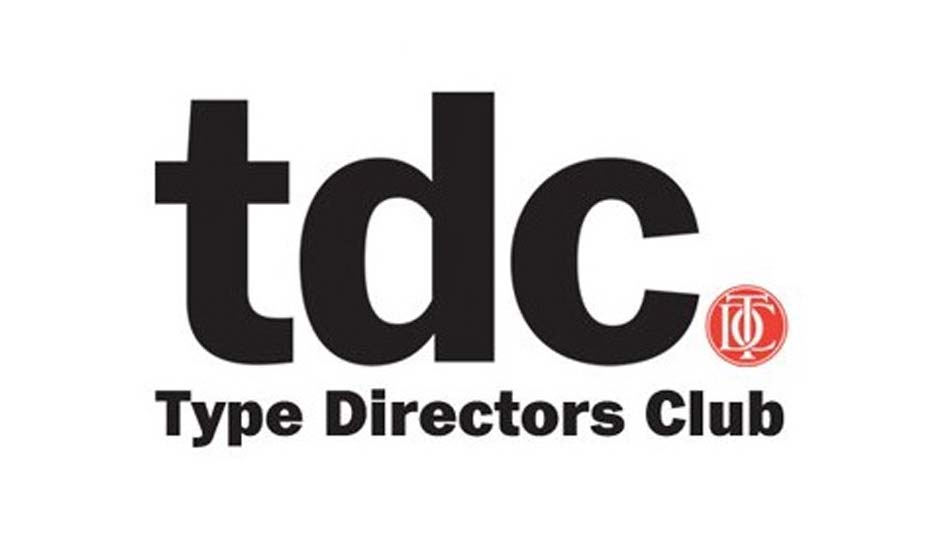