We’re honored to be included as finalists in the Excellence in Title Design screening at the 2016 SXSW Film Festival in Austin, Texas for the main title sequence for Turn: Washington’s Spies. 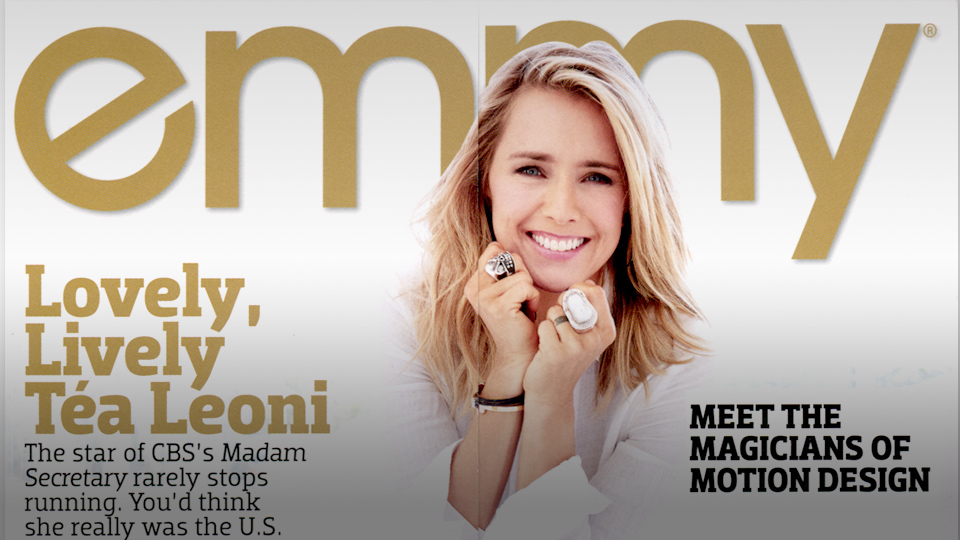 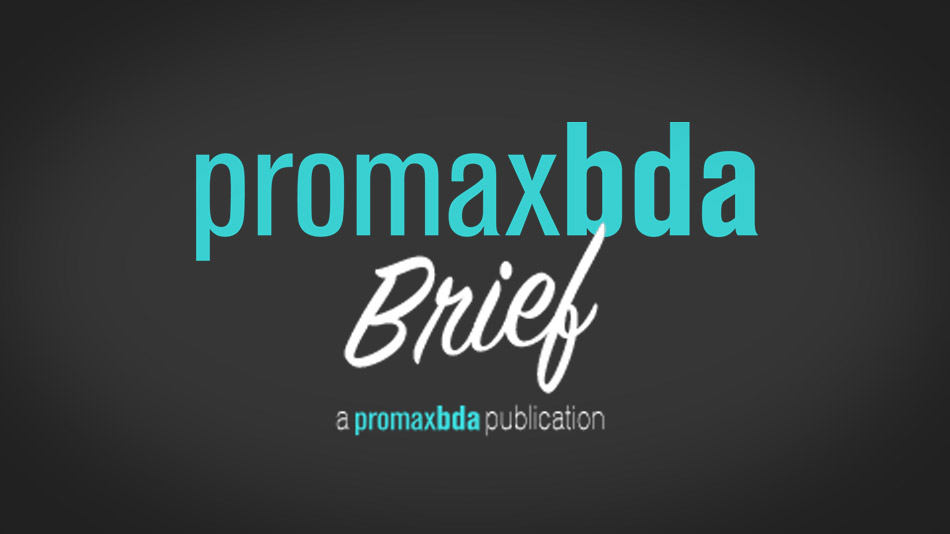 Promax "Hot Spots" Thank you to PromaxBDA for the feature on "Hot Spots" for the Outsiders main t... 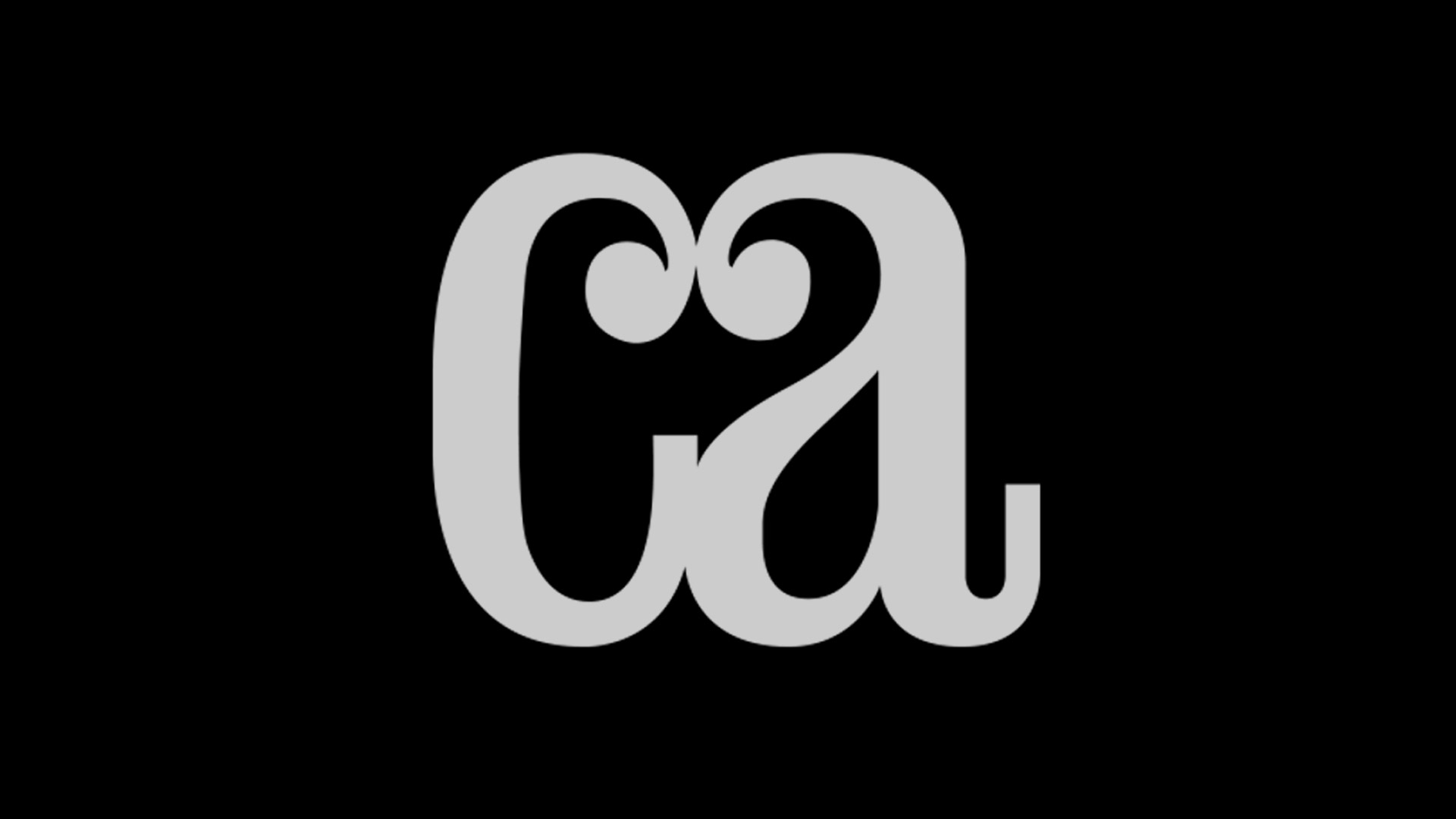